iOS 12 system requirements: Will iOS 12 run on your iPhone, iPad or iPod touch? 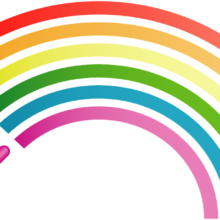 Apple has previewed some of the features that are coming in iOS 12, the next version of its mobile operating system.

Well, if you have an iPhone from the iPhone 5s and above you should be okay. In addition, you should be covered&nbsp;if you own an iPad mini 2 or iPad Air and above. Even the sixth-generation iPod touch gets a bit of iOS 11 love.