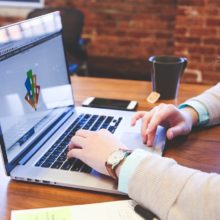 Porsche has bought a 10 per cent stake in Croatian electric hypercar manufacturer Rimac Automobil, in a bid to speed up the development of its own electric sports cars.&nbsp;