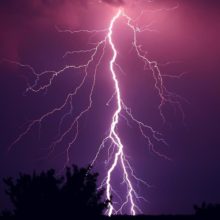 The iPhone 8, iPhone 8 Plus and iPhone X all feature wireless charging.&nbsp;They work with hundreds of Qi charging mats and accessories already available &#8211; including in-car charging stations.

But Apple is also soon to come out with its own AirPower mat for wireless charging.