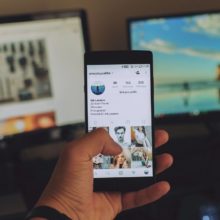 Apple has revealed several new features that will be coming to Apple Watch with the WatchOS 5 software update.

Some, though not all, of the new features were detailed during the company&#8217;s Worldwide Developer Conference 2018 so we have rounded them up to make it easy for you to find out what your Apple Watch will be able to do when the software update arrives in the Fall.