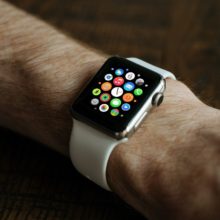 Pocket-lint is once again teaming up with Asus to take on the Three Peaks Challenge. We first took on the challenge in 2015 and now we&#8217;re staging a comeback in 2018, pitching ourselves against the three highest peaks in the UK, for an epic adventure.