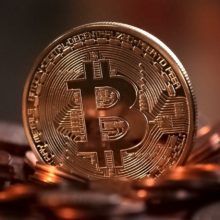 The Dell XPS 13 for 2017, which follows a minor refresh in late 2017, is a much bigger deal in the update stakes. It&#8217;s slimmer and lighter than ever before, getting closer to the skinny factor of its slimmest rivals.