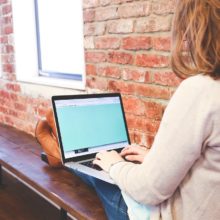 Some recent renders of the Galaxy Note 9 show Samsung has reverted to a horizontal camera design after opting for a vertical array on the Galaxy S9 duo. At first, it could have just been a case of Samsung sticking to one design for the Note series and another for the S series.