Nintendo Switch: How to use a GameCube controller with your Switch 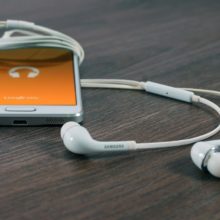 Nintendo Switch is great fun, but it&#8217;s also expensive once you calculate the cost of the system, games, accessories, and extra controllers.