iOS 12 features, release date and more: Everything you need to know 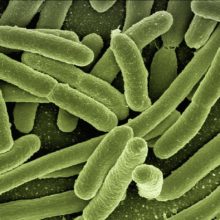 Apple has announced iOS 12, which will come to iPhones and iPads later in the year.

The next major update to the iPhone and iPad&#8217;s mobile operating system was rumoured to be all about improvements to quality and performance, though we suspected Apple would have a few surprises in store.