Apple Watch 4 could get touch-sensitive buttons with haptic feedback 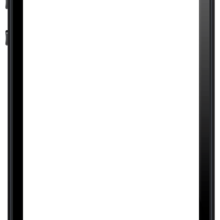 Apple may be looking to replace the buttons on the Apple Watch with solid-state buttons for the Apple Watch 4, according to a report from Fast Company. The report, which cites a source with direct knowledge of Apple&#8217;s plans, says that Apple will stick with the current button configuration of the digital crown and side button.