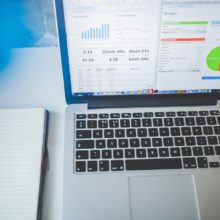 Apple is expected to introduce much faster charging in its trio of new iPhones, due to launch later this year, according to a research note by&nbsp;Jun Zhang of Rosenblatt Securities. The note, which was passed on to Apple Insider, says that Apple will upgrade its charging circuitry from 5V 2A to 9V 2A and 5V 3A, although it doesn&#8217;t say if and how these will be split across the new iPhone models.