Huawei Mate 20 to feature huge 7-inch screen, according to report 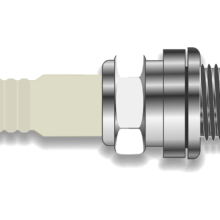 A report from Korean news outlet The Bell (via Sammobile) says that Samsung Display is currently in the process of producing huge 6.9-inch AMOLED panels for Huawei&#8217;s next flagship smartphone, which is likely going to be the Mate 20.&nbsp;