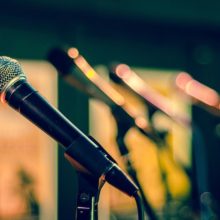 Honor is an increasing force to be reckoned with when it comes to affordable and stylish smartphones that don&#8217;t cost the earth. And the Honor 10, its 2018 flagship, is no different.