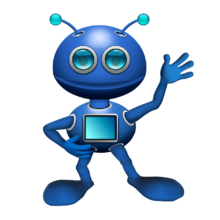 The Nintendo Switch has proven to be a very capable competitor to the PS4 and Xbox One, while offering something else beside: portability.

Being able to take it on your travels yet play the exact same games as at home is compelling. And, considering how amazing the games have been in its first year or so, the Switch is even considered the best console out there by some.